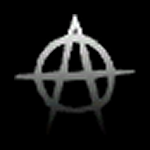 Nobody’s Side is a super group on the Justice Server of City of Heroes. It originally started as a place to keep various alternate characters who didn’t belong in Star Patrol specifically, but wouldn’t be played often enough to warrant joining other groups. It eventually developed into it’s own … Read More